The company’s history began in 1951 when 37 farmers joined forces to create a company whose philosophy is based on excellence and quality. Over half a century later, the Agricultural Processing Company (S.A.T., in its Spanish acronym) Santa Teresa brings together the majority of Osuna farmers, over 700, employs 1,200 families, and exports its products to 20 countries. It has carried the name of Osuna and its ancient olive trees around the world through its Extra Virgin Olive Oil 1881, synonymous with quality and tradition.

Olive farming and olive culture are amongst the most important legacies left by various civilisations that crossed this land, including the Tartessian, Iberian, Roman and Arab. Keenly aware of this historical responsibility, S.A.T. Santa Teresa has been working for over 50 years to safeguard the traditional process without sacrificing innovation and continue producing today, as centuries ago, olive oil, which strictly speaking is the juice of the olive fruit.

What do we do?

The first olive oil pressed each autumn heralds the annual rapprochement between the people of Osuna and their history. Each drop of Extra Virgin Olive Oil 1881, the primary source of employment in the area, reflects our daily effort to achieve the highest quality and pass on the legacy intact to future generations.

In its effort to safeguard and bring value to Osuna’s olive culture, S.A.T. Santa Teresa started a new tradition over a decade ago: the Announcement of the Pressing of the First Oil. In 2004, José Manuel Caballero Bonald, the Jerez-born journalist, penned the first Announcement celebrating the end of months of work when the first olive oil is bottled. Personalities such as Manuel Vicent, Jesús Quintero, Antonio Gala, Mario Vargas Llosa and Sánchez Dragó have taken part in this olive oil festival. The event always ends with the planting of an olive sapling in the courtyard of Osuna’s Collegiate Church.

Commitment to culture has been a constant feature in the history of S.A.T. Santa Teresa. Twenty-four literary works help disseminate what olive growing means for Osuna, its county and the wider Andalusia. 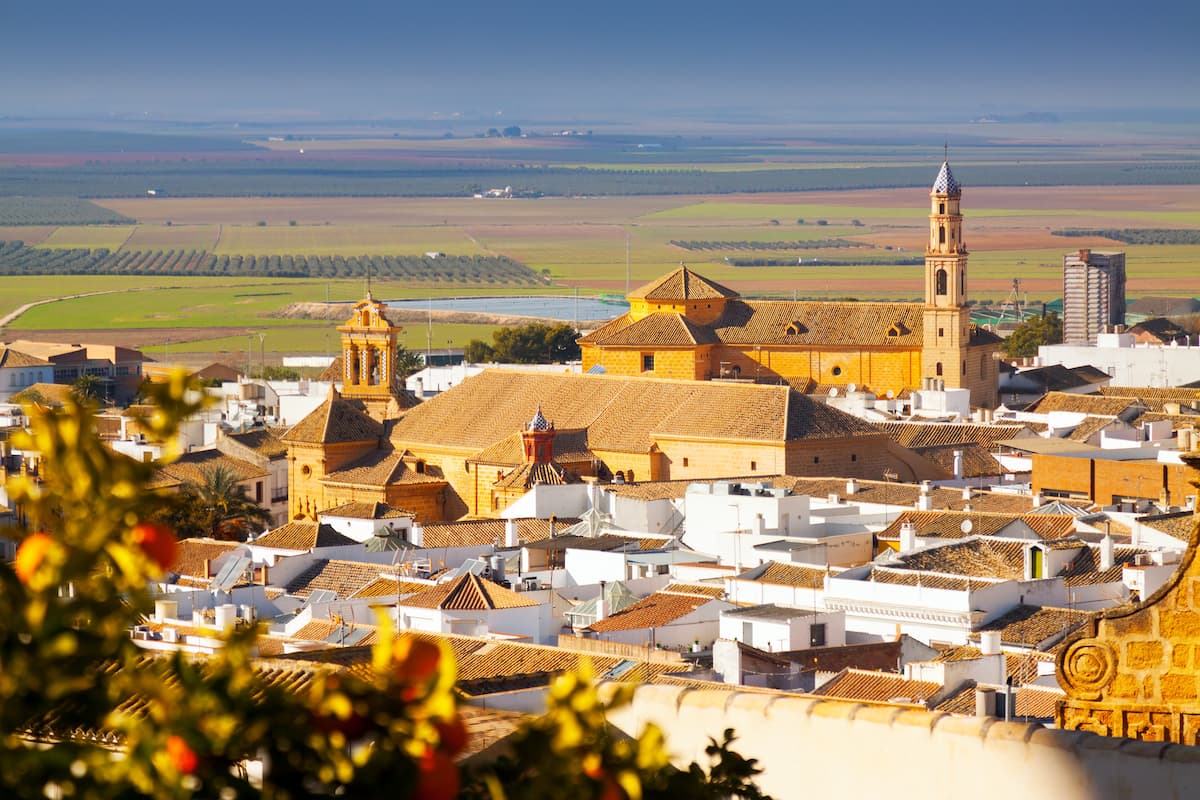 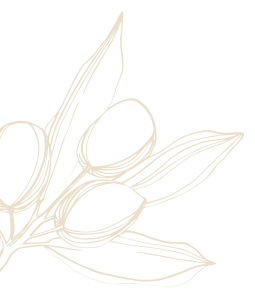 As you can probably gather, S.A.T. Santa Teresa combines the rituals and history of this renowned olive-growing town to produce a premium Extra Virgin Olive Oil with a superb flavour: Aceite 1881.

The secret to its excellent flavour is the blend of high-quality raw materials -Manzanilla, Hojiblanca and Lechín olives-, which give it its unique character. Achieving this requires tending the olive trees and doing all the work with utmost care and attention. This is how we attained excellence.

Along with our premium Extra Virgin Olive Oil, we bring the culture of Osuna to new 21st-century consumers through our delicious olives and sherry vinegar, two masterpieces of our land.

The vibrant past of S.A.T. Santa Teresa has produced these premium quality products. We became the first Spanish olive company certified for Integrated Olive Oil Production, having won numerous national and international awards over the years.

The efforts to bring together the age-old traditions of this olive-growing town, characterised by hard work and respect for the olive oil culture, led to the creation of S.A.T. Santa Teresa, which introduced innovative reforms. This means that we can now produce, package and export premium Extra Virgin Olive Oil, delicious table olives and sherry vinegar.

Our daily efforts and extensive experience have produced quality products, recognised with numerous awards and honours. We are particularly proud of the San Isidro Award for Agrifood Excellence due to our shared excitement when we received it. 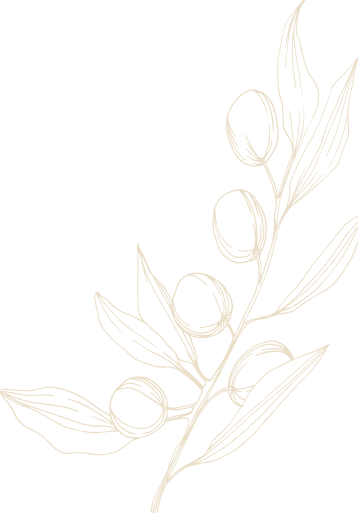 Our values, a look towards the future

Our premium Extra Virgin Olive Oil, olives and sherry vinegar have a distinguished past and a thriving future. The commitment of our excellent team is a prime reason. We embrace the values of S.A.T. Santa Teresa in terms of educating and disseminating the olive-growing tradition.

Furthermore, we cherish the ancient knowledge of our ancestors, which we combine with state-of-the-art techniques available in the sector. It is also essential for us to liaise with different institutions to issue publications that bring the ancient world closer to present-day culture.

If you fancy trying high-quality products made by the expert hands of professional farmers, proud of disseminating an excellent brand across the continents, we recommend Aceite 1881. You will not regret it!

You can find out more about which cookies we are using or switch them off in settings.

This website uses cookies so that we can provide you with the best user experience possible. Cookie information is stored in your browser and performs functions such as recognising you when you return to our website and helping our team to understand which sections of the website you find most interesting and useful.

Strictly Necessary Cookie should be enabled at all times so that we can save your preferences for cookie settings.

This website uses Google Analytics to collect anonymous information such as the number of visitors to the site, and the most popular pages.

Please enable Strictly Necessary Cookies first so that we can save your preferences!